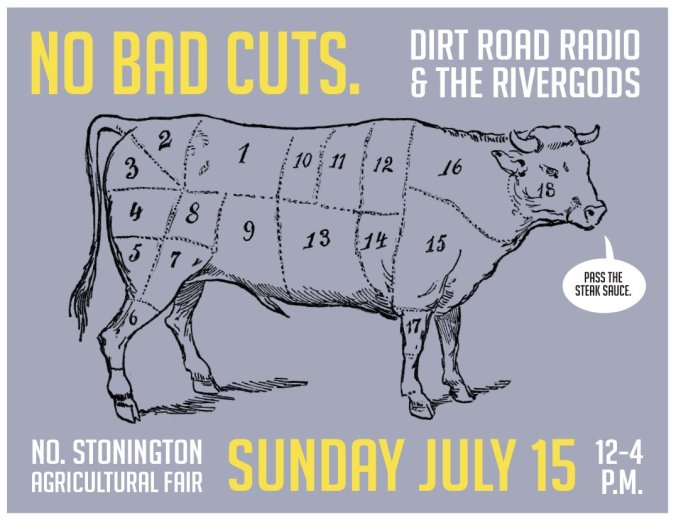 Also, Ben and Nancy recently performed (7/61/12) at Digging Dylan: A Tribute to Bob Dylan at the Katherine Hepburn Theater in Old Saybrook, CT. Here’s a couple of live cuts from the night: Ben performing He Was A Friend of Mine with the STSC house band, which he was dedicated to Steve Kaika of the Reducers, and Nancy belting out a rousing version of Tangled Up in Blue. Ben also performed “My Back Pages,” and Nancy did “Every Grain of Sand.” 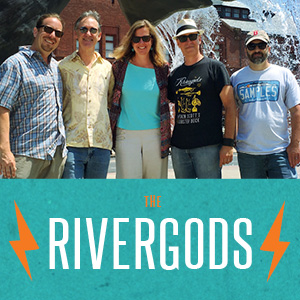